← back to
7d Media
Get fresh music recommendations delivered to your inbox every Friday. 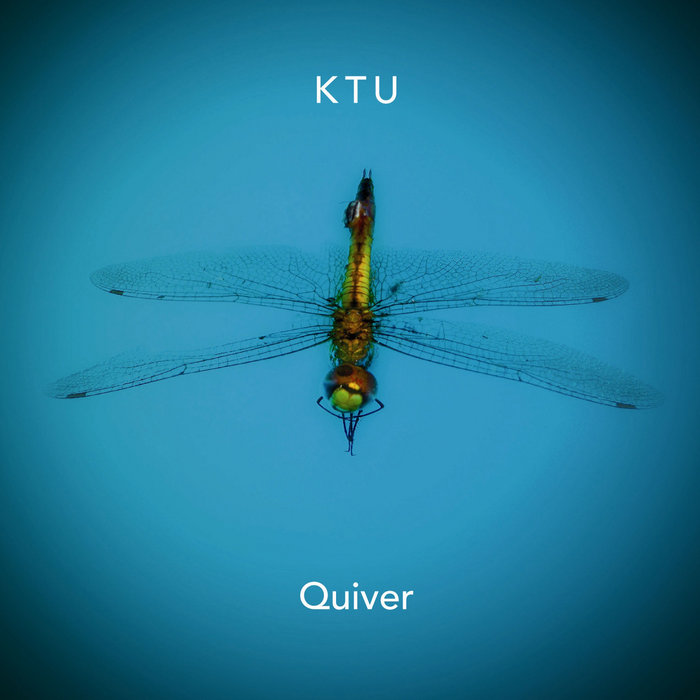 David Fricke of Rolling Stone calls them "a robust tumult of Northern Lights sparkle, white-wolf guitar wail and rolling knotted thunder." Fricke writes, "When I saw KTU play in Europe, they were as powerful and transgressive as the killer King Crimson. Pohjonen is a wonder unto himself: animating his wind song with pedals and processing; attacking the bellows with the ecstatic fury of Jimi Hendrix."

“Everything about the track ‘Absinthe’ (on 8-Armed Monkey) is awesome. Its bludgeoning Magma-style bassline, its odd-metre riffology from Pohjonen’s massive accordion are awesome. Gunn’s solo, recalling Pat Metheny on Song X, is awesome. Mastelotto’s overlapping bell patterns are awesome. But in the silence that follows, as you stare slack-jawed at your speakers and you find yourself marveling ‘Awesome!’ in moronic wonder, you’ll understand the damage that’s been done.”
Keith Moline, The Wire

Bandcamp Daily  your guide to the world of Bandcamp